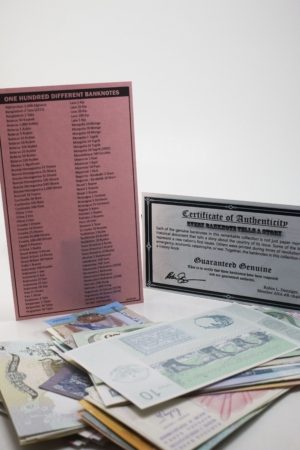 Before the invasion of Poland in 1939, German minor coins were minted in a bronze alloy that was mostly copper. As the war expanded, and the Third Reich began fighting on three fronts, the Nazis rationed copper, which was used in the war effort, in the manufacture of arms. Coins were then struck in zinc.–In the United States, there was a similar run on base metals like copper and nickel. The Americans used silver to make nickels, and steel to mint pennies. In France, coins were made out of aluminum. And in Nepal, the government struck coins using spent rifle-shell casings!